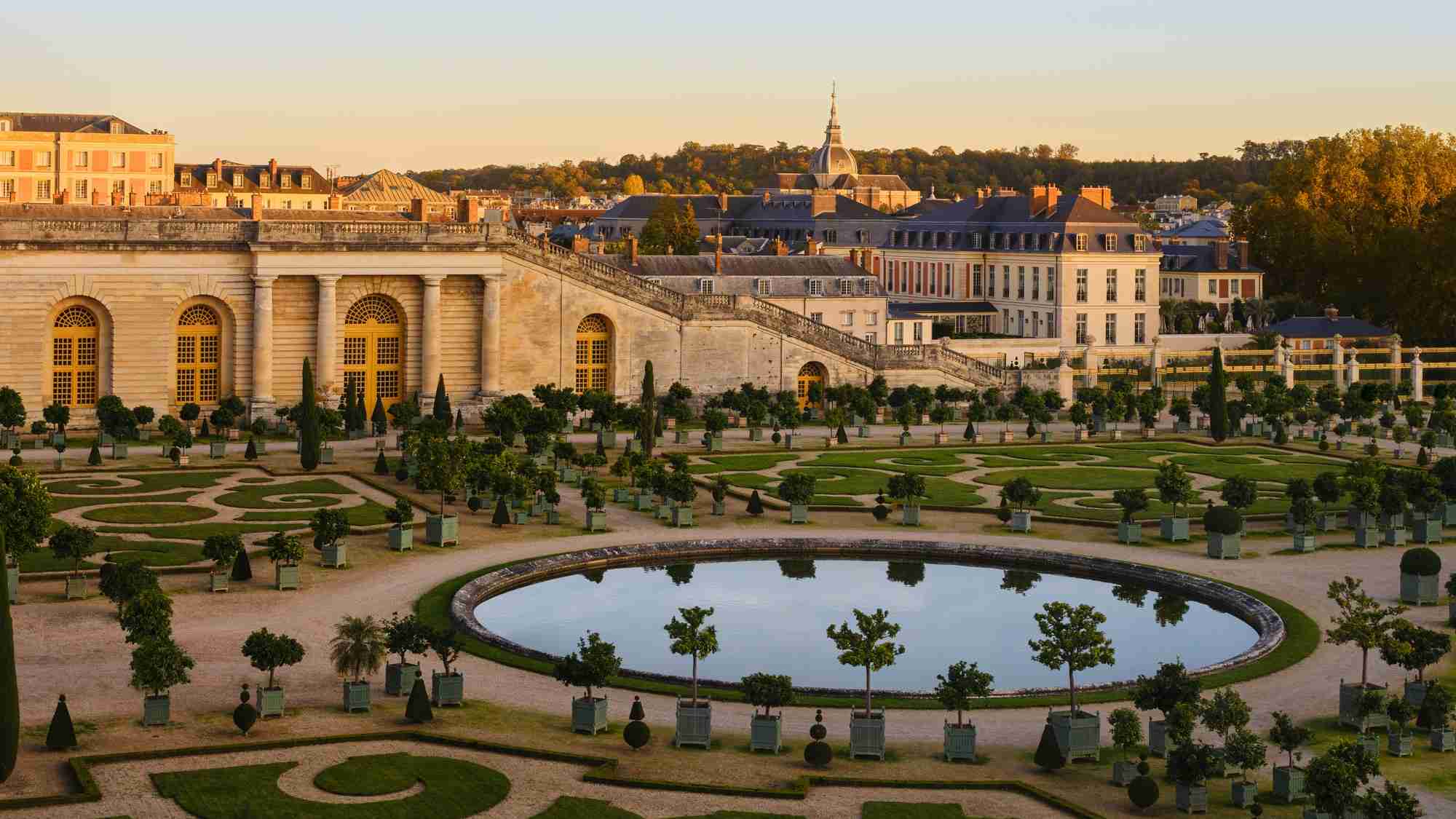 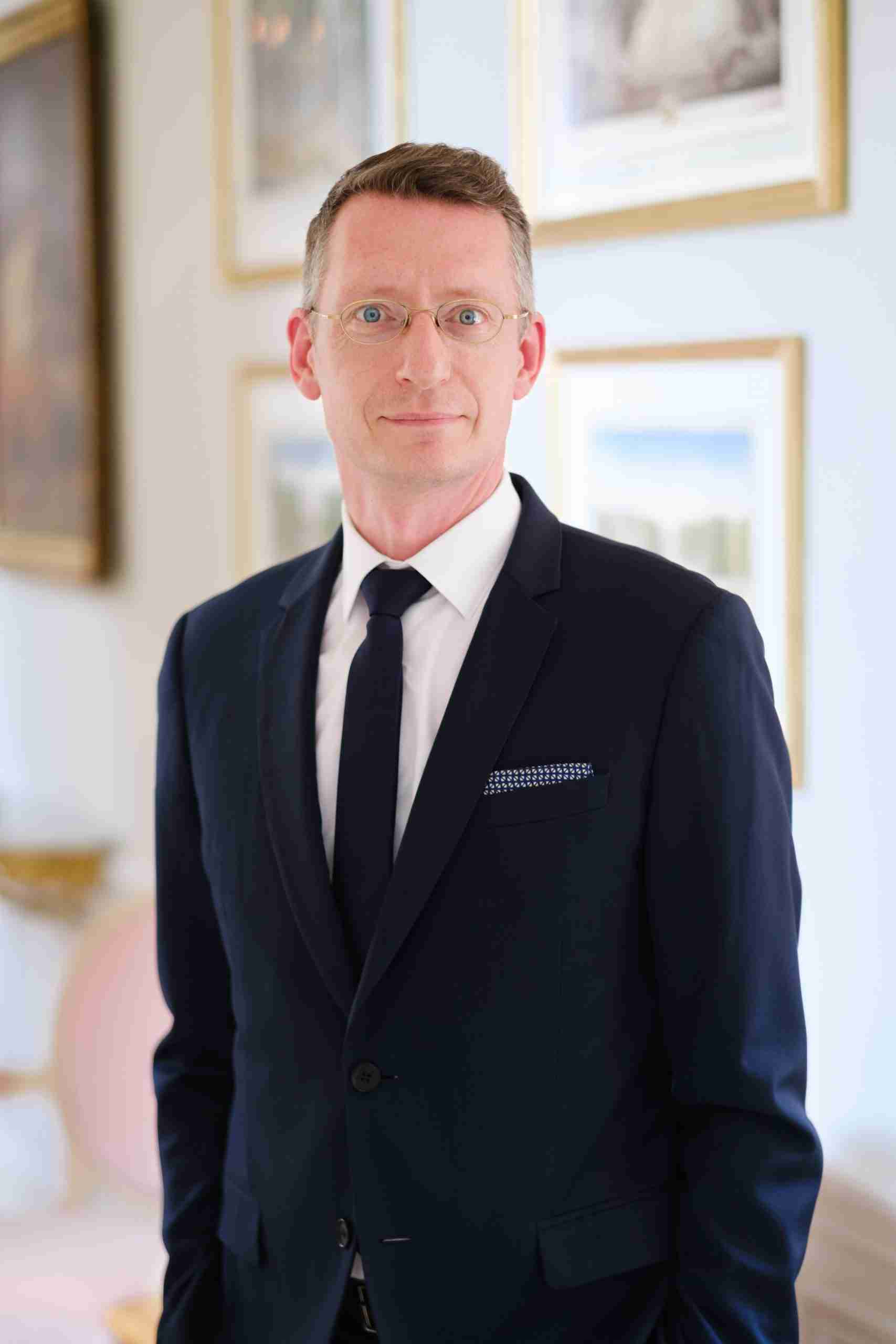 Imagine yourself standing in a huge square… light glinting off gilded gates adorned with sun shaped medallions. The scent of lemon trees and orange blossoms fills the air. You’re surrounded by the spirit of some of the most important historical figures who have ever lived.

When you realize you’re not in a dream, you’ll see that you’re standing at the Palace of Versaille. And shortly thereafter, be whisked away to a private 12 room hotel on the grounds of the palace called Le Grand Contrôle.

Our guest today, is Julien Révah, the General Manager of this new experience from Airelles. When staying with Julien and his team, you’ll have access to after hours tours of the palace and private tours of the Petit Trianon.

Julien and I chat about the restoration of this wing of Versailles, the amazing experiences you can have (think: Versailles period costume dinners!), and how this nook of the world played a part in changing history.

Upgrade on arrival, subject to availability

Daily breakfast for up to two guests per bedroom

$100 USD equivalent in local currency Food & Beverage credit to be utilized during stay (not combinable, not valid on room rate, no cash value if not redeemed in full) 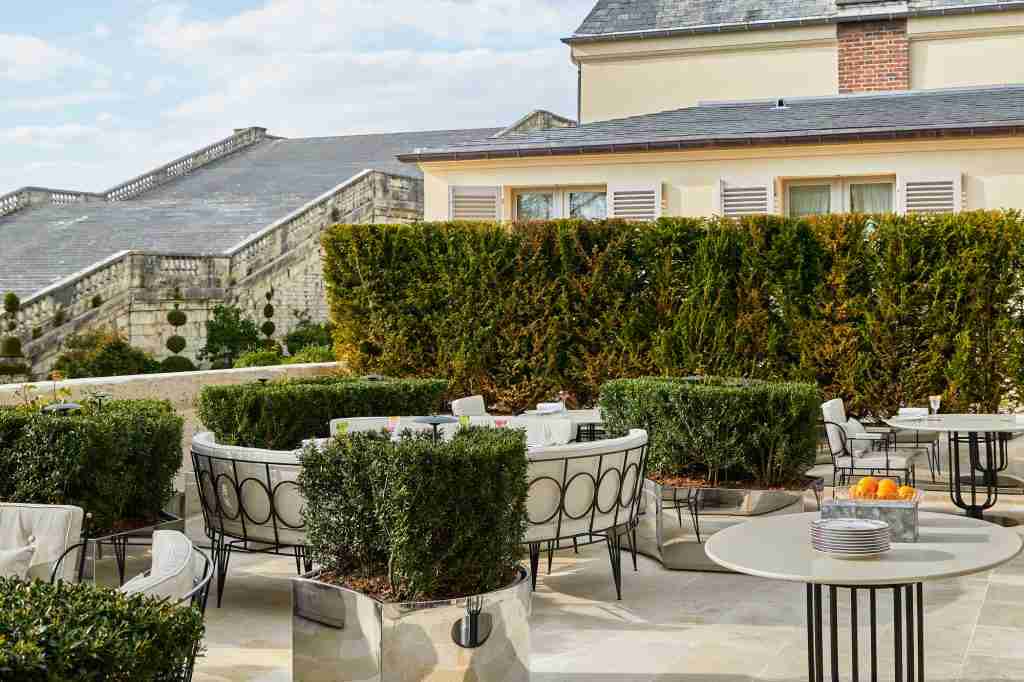 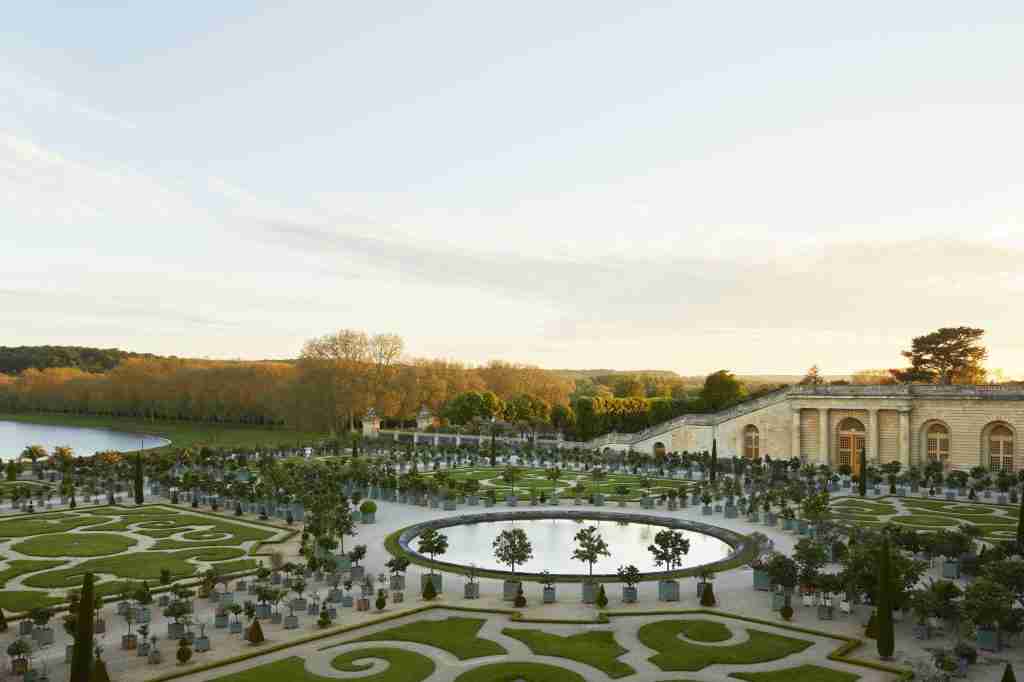 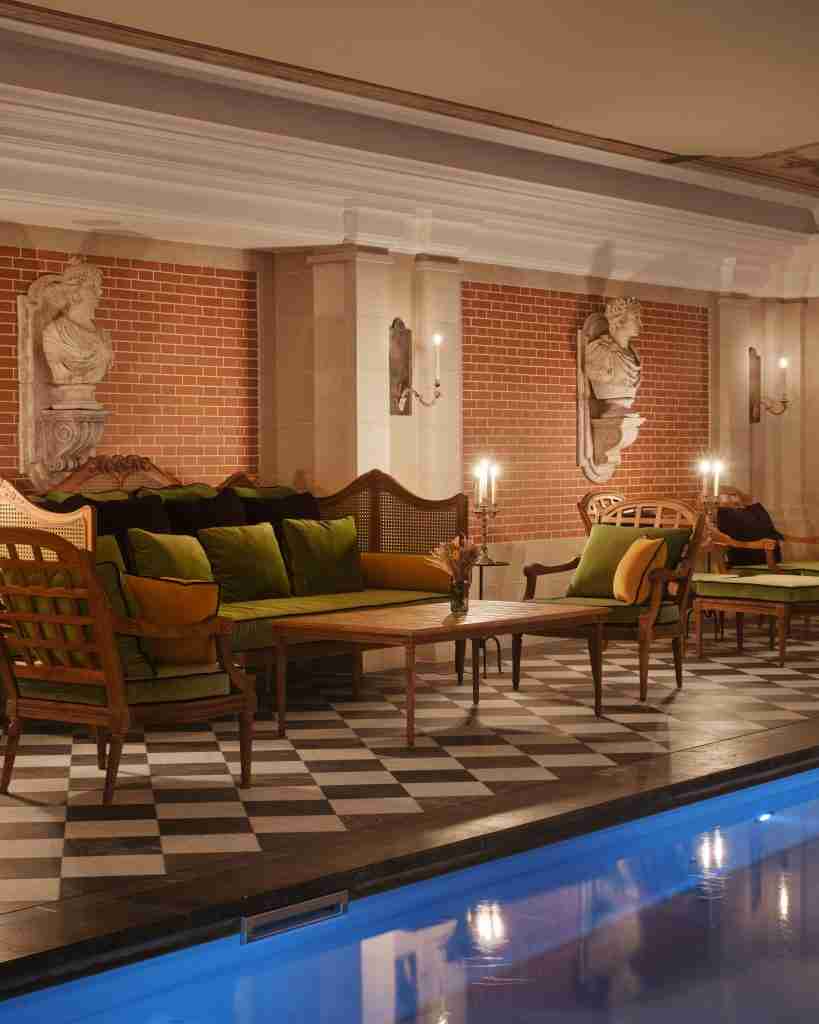 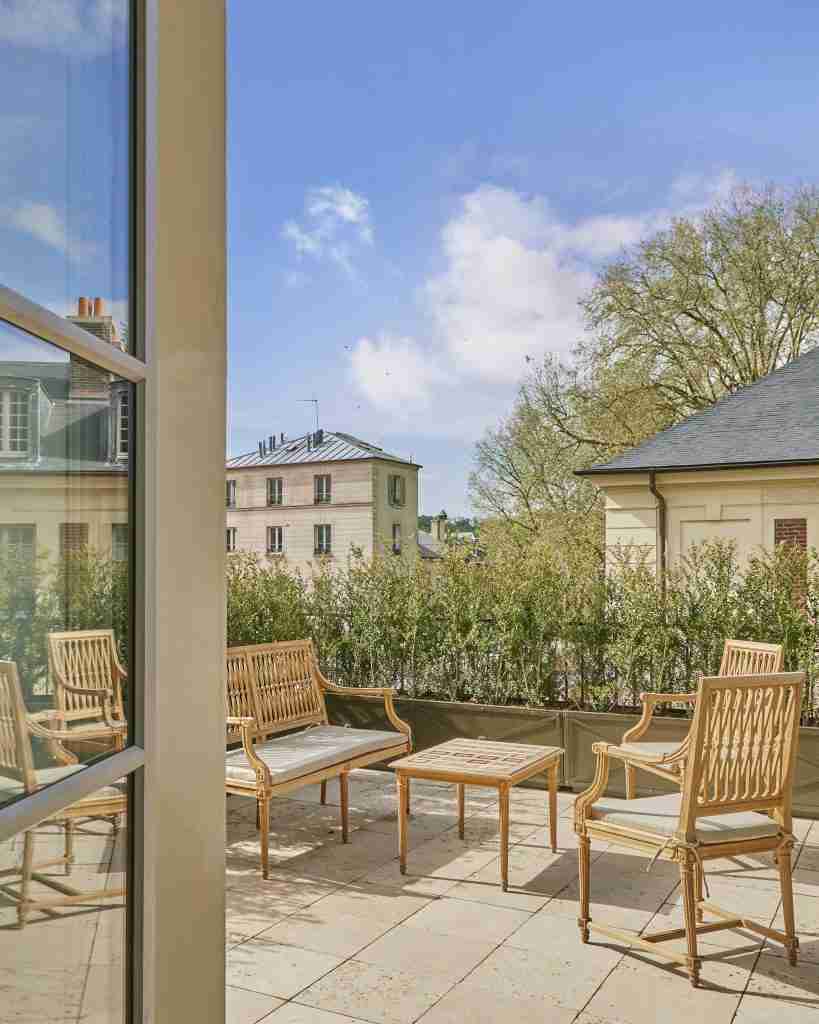 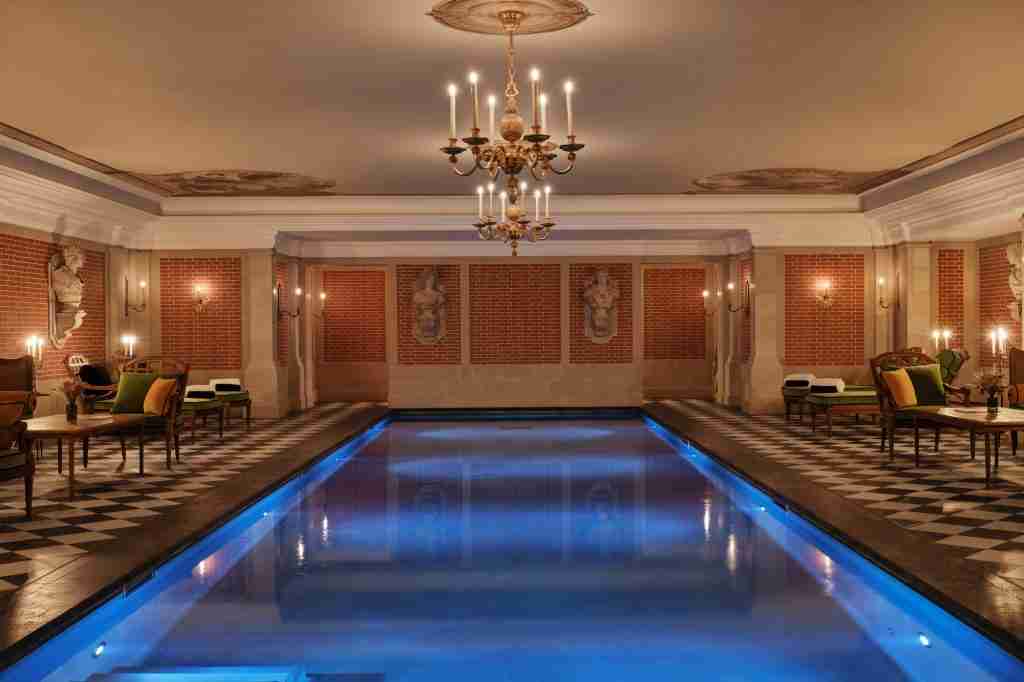 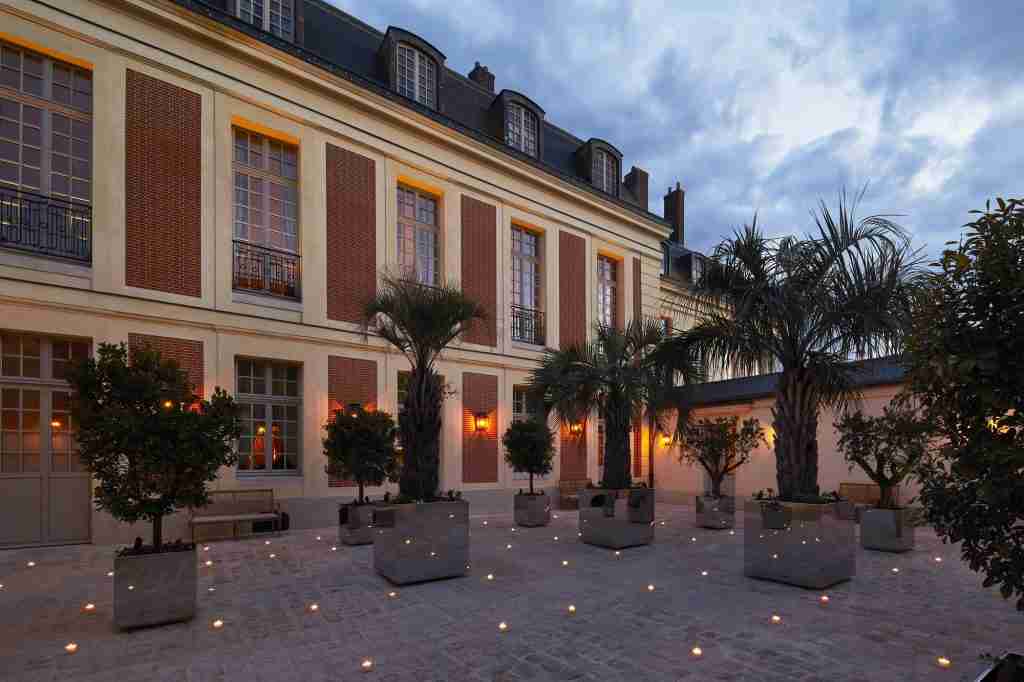 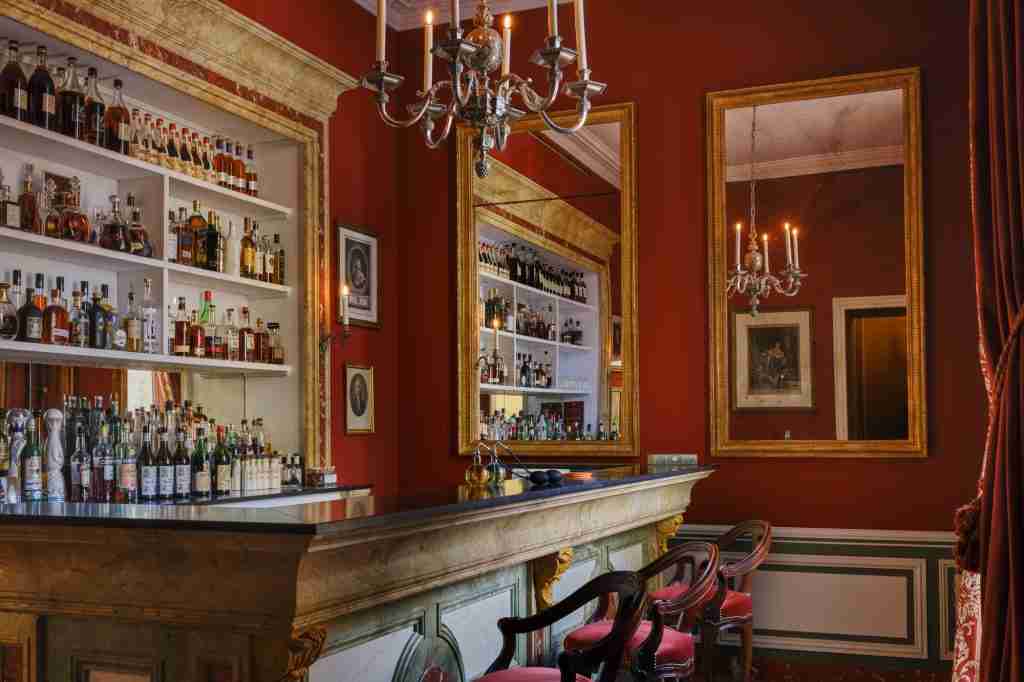 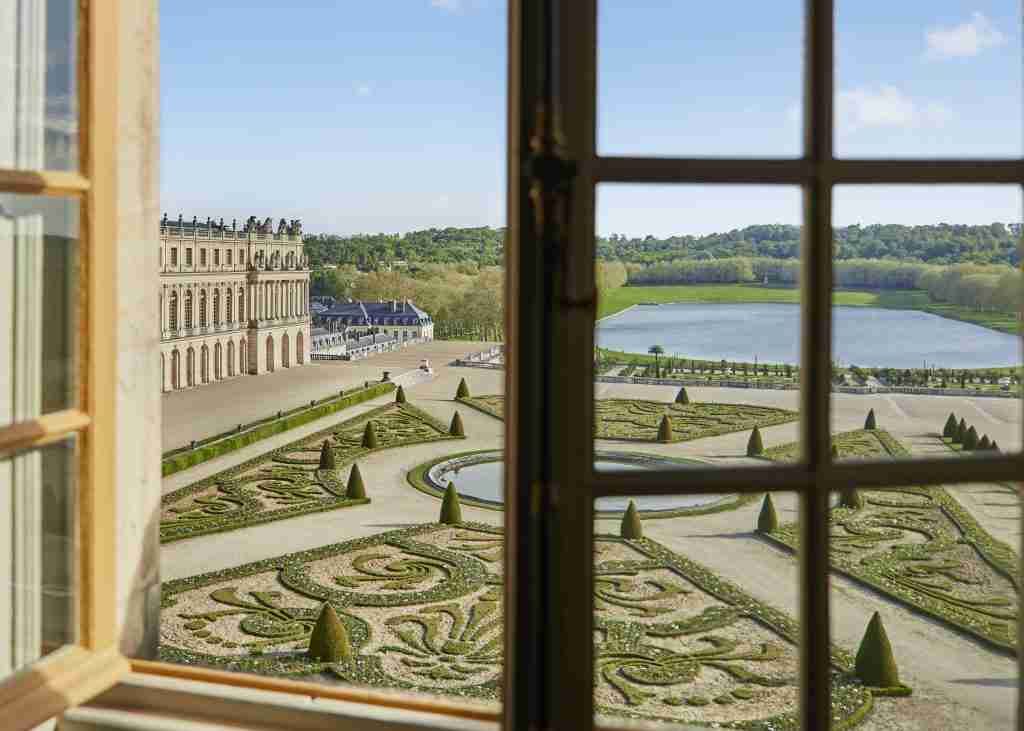 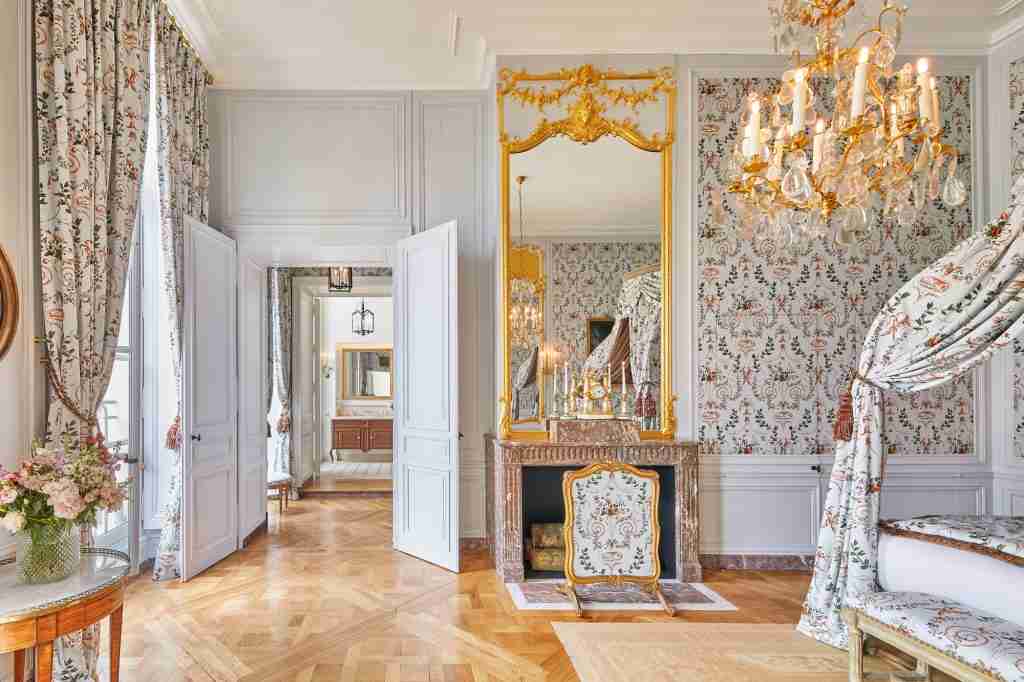 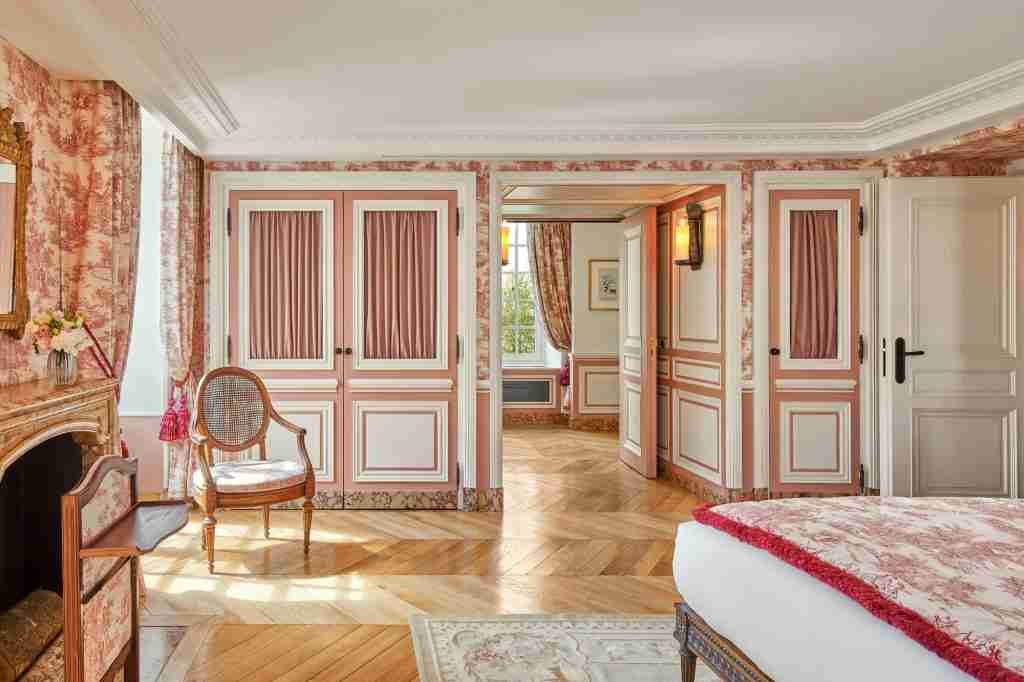 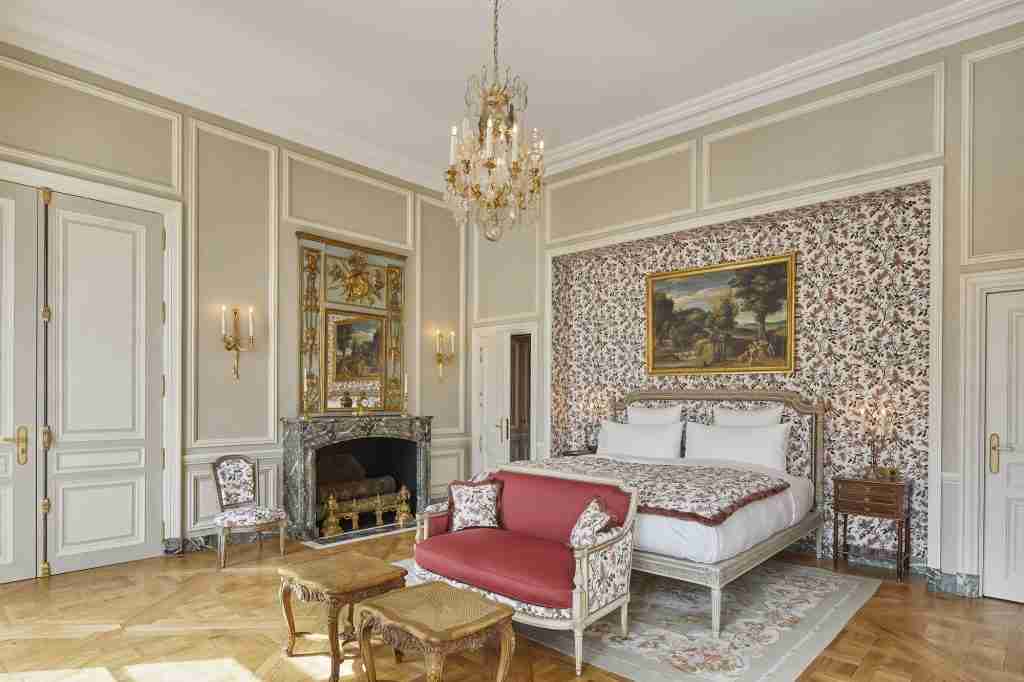 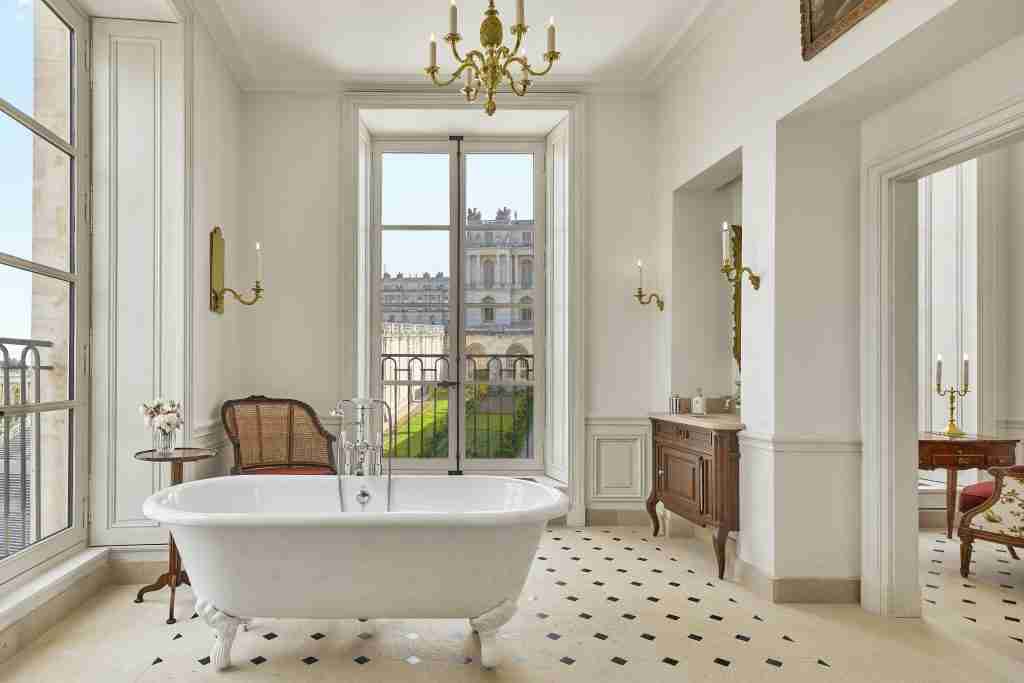 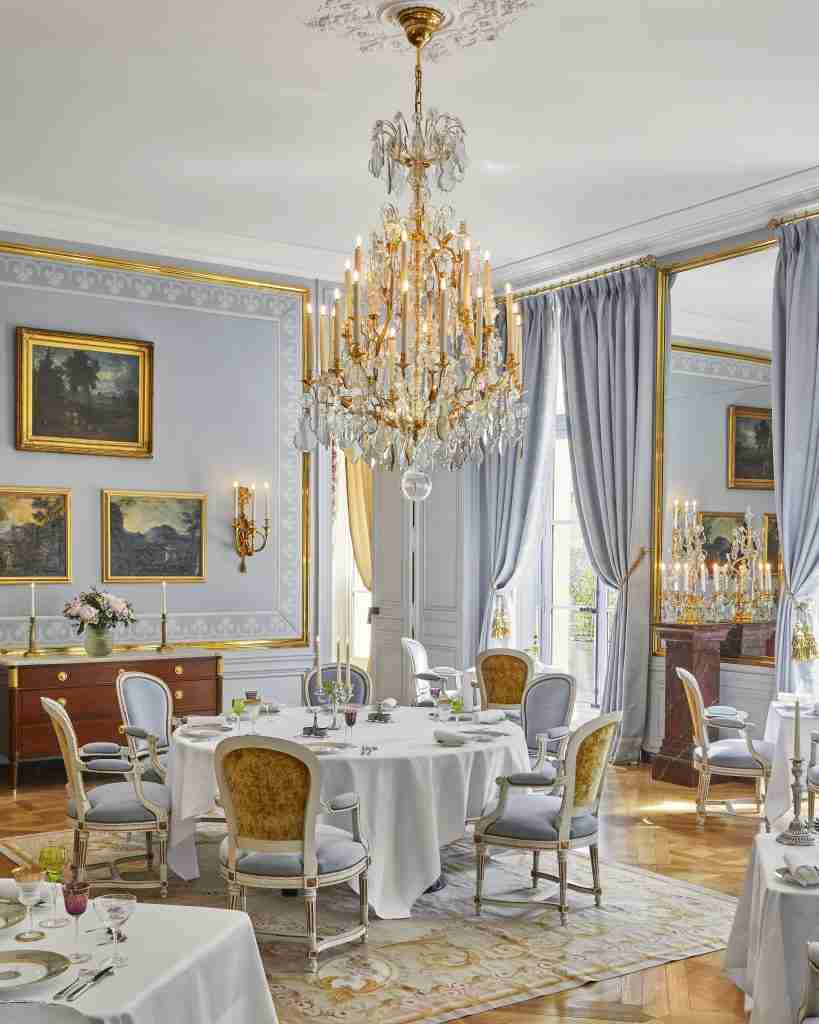 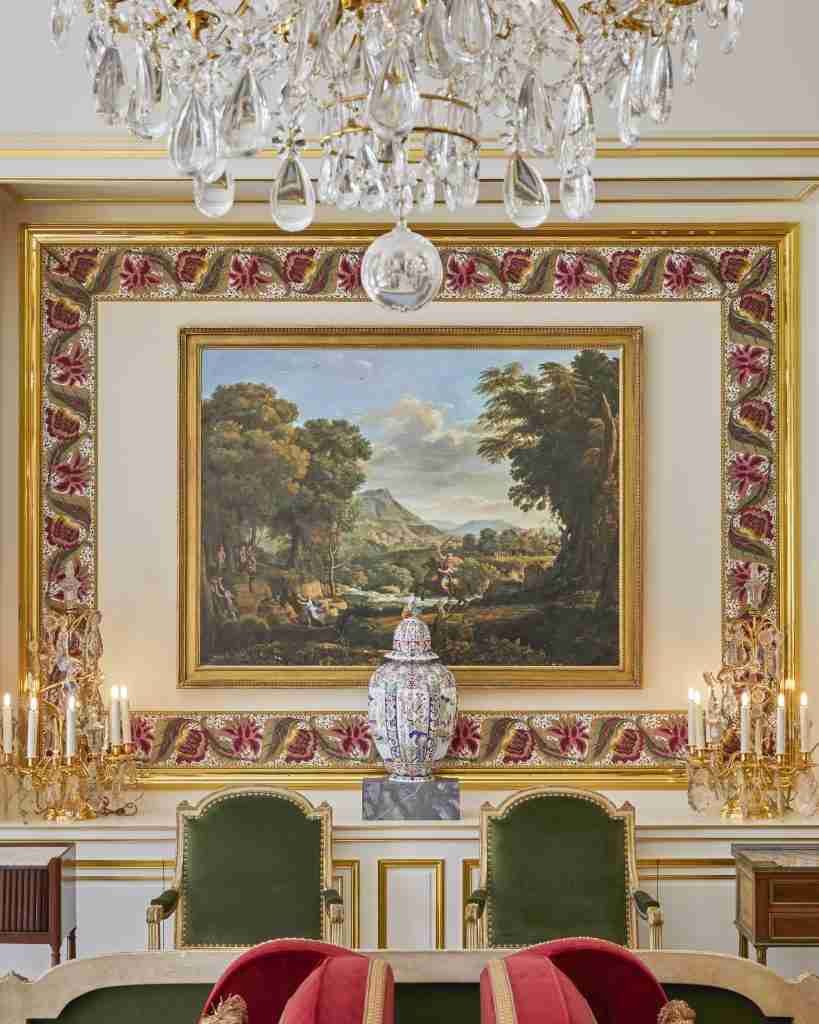 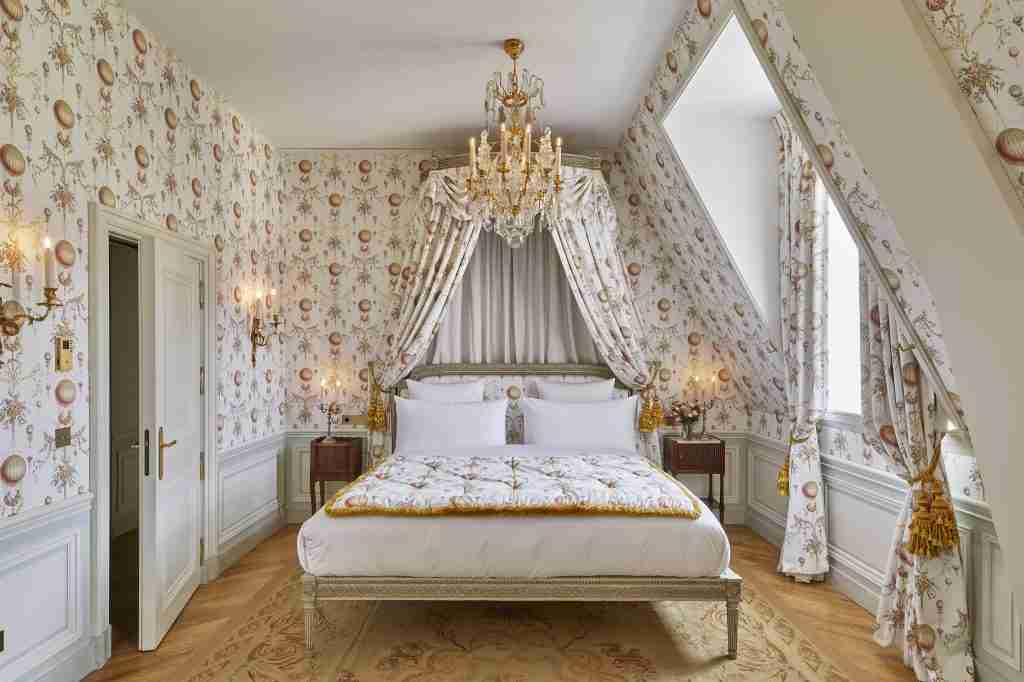 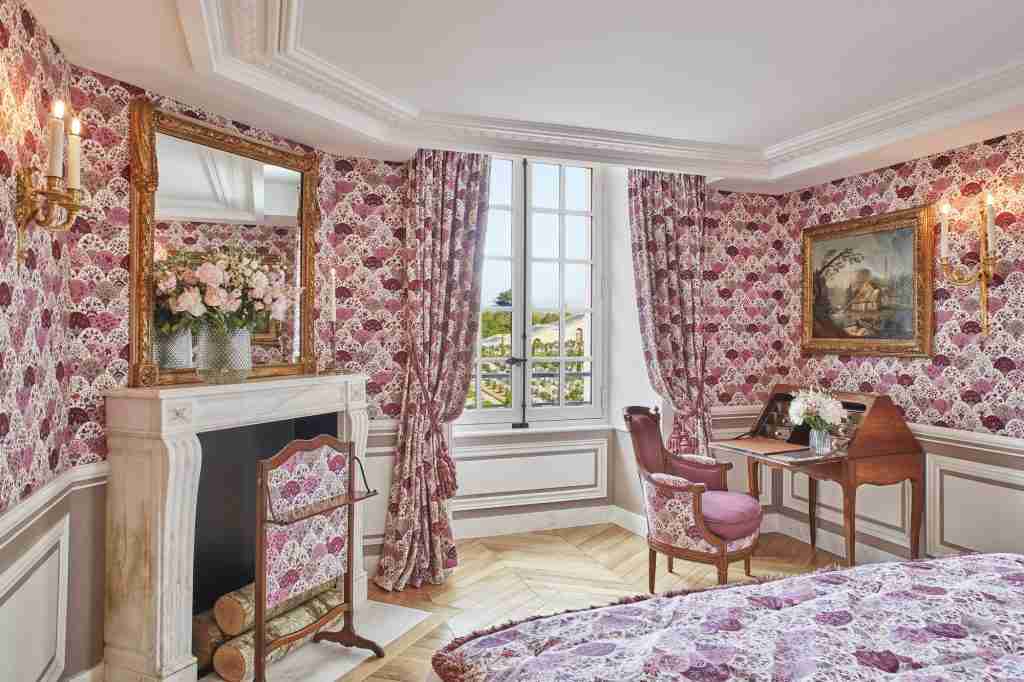 Get a Free Copy of Our Trends in Luxury Travel Report